Fighting Spirits was published to coincide with a joint exhibition of Peter Peri and Cliff Rowe’s work at the Camden Arts Centre in 1987. 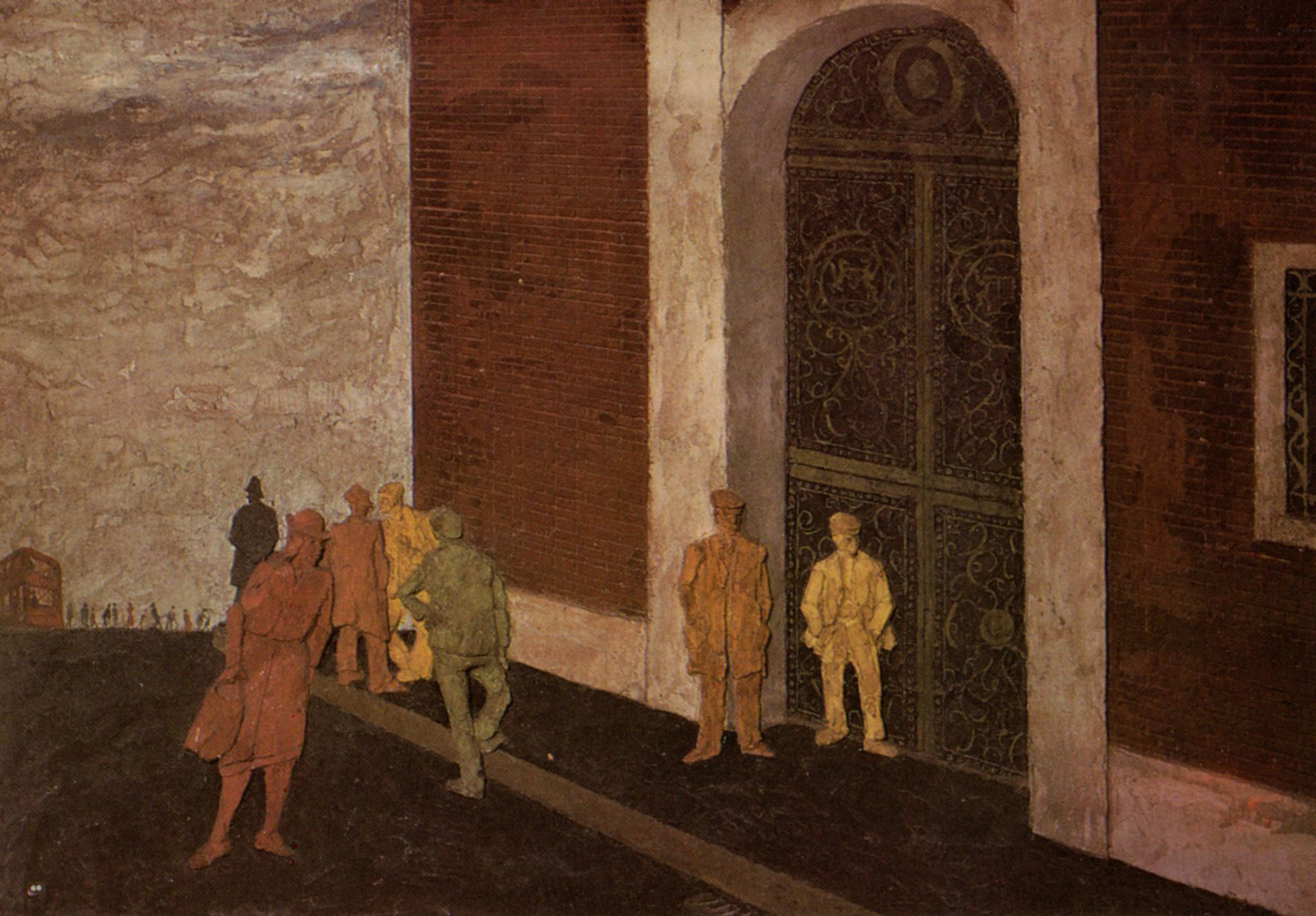 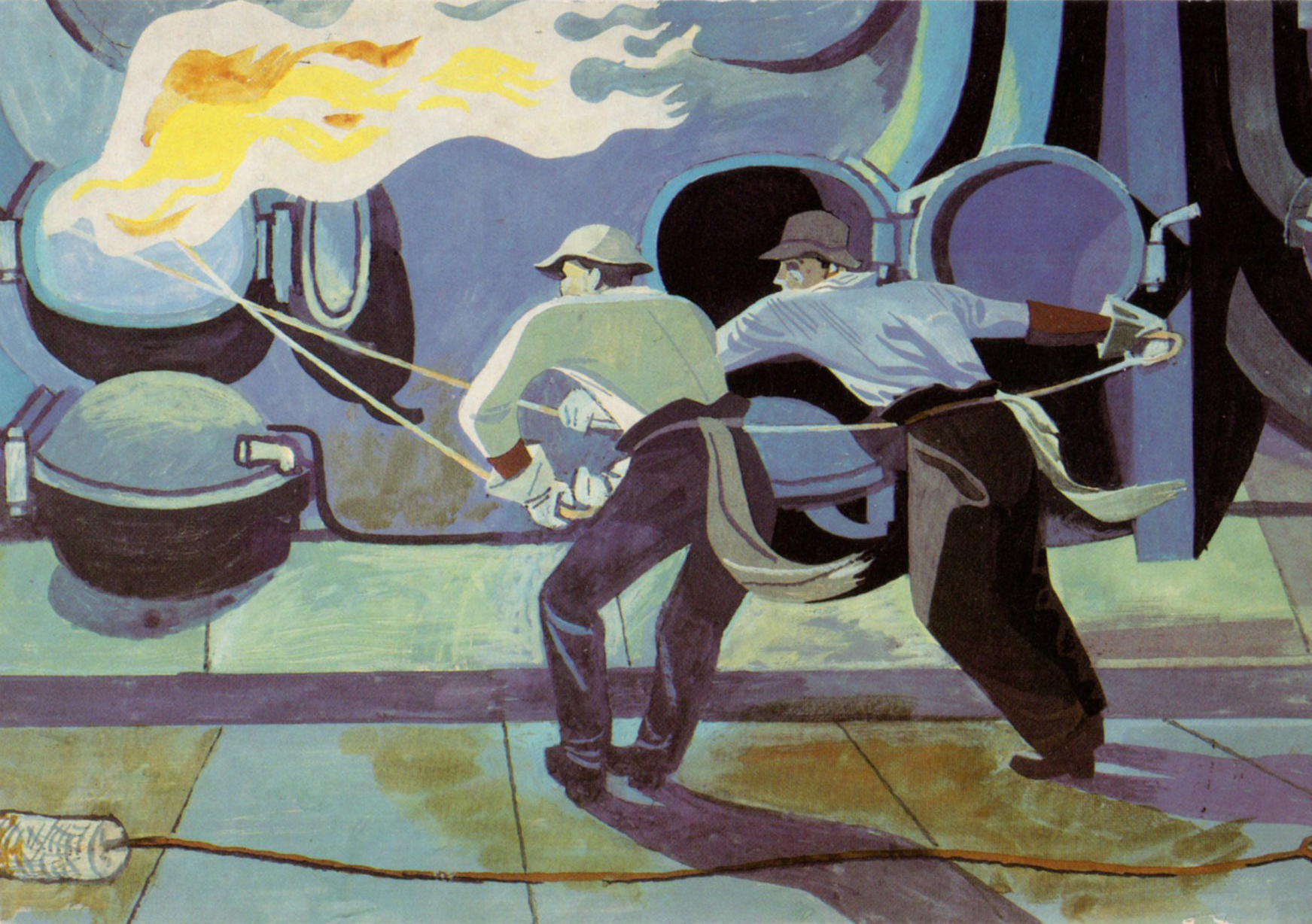 A short video by Debbie Sharp showing how Cliff Rowe sought to represent working people, based on his sketchbooks at the People’s History Museum in Manchester.